May 10, 2018
You know something terrifying and beyond expectation is going to happen when Anurag Kashyap creates anything.

And What a marvel he is going to gift you when he brings Nawazuddin Siddiqui and Masaan fame Vicky Kaushal into one frame.
Yes, Raman Raghav 2.0, which is making intriguing impact on our mind has come with this quirky, fucking crazy song, title Qatl-E-Aam.


It's a fusion of electronic music and ghazal kinda lyrics which you don't usually see in Bollywood.

it's sung by Sona Mahapatra, the singer who is known for her different voice quality. She has given us hits like Bedardi Raja and Jiya Lage Na by pairing with her husband, Ram Sampath.

Vicky Kaushal! You won’t believe that he is the same guy who played the 'madly-in-love'. He plays a cop who gives a fuck about rules. He is into drugs and draws coccaine lines with his police ID card before snorting it! 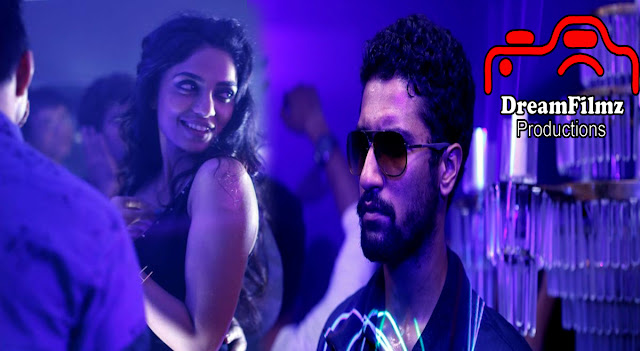 In the film, the song forms the backdrop for the developing chemistry between the two leads, cop Raghav Singh (Vicky Kaushal of Masaan fame) and newcomer Sobhita Dhulipala. 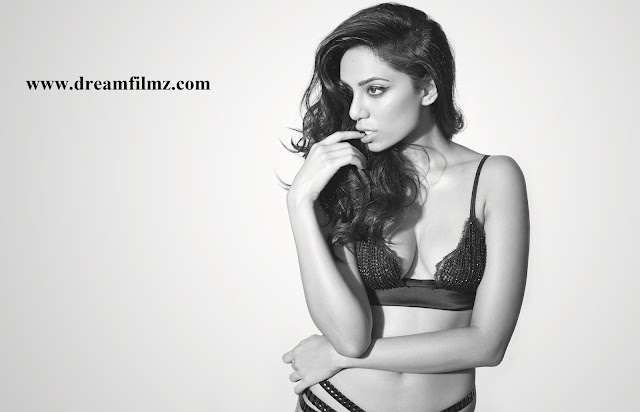 The lyrics has been penned down by Varun Grover (the man who had earlier written the lyrics of Womaniya, Moh Moh Ke Dhaage and Tu Kisi Rail Si)!

Check the video of Qatl-e-Aam here: