December 18, 2017
We are starting a new series about the celebrities we admire greatly. Every month around their birthday, you will get the best of them, your super stars, only on DreamFilmz. Ashley Victoria Benson (born December 18, 1989) is an American film and television actress and model. She is best known for her role as Abby Deveraux on Days Of Our Lives, and Hanna Marin on Pretty Little Liars. Ashley Benson was born and raised in Anaheim Hills, California. She started dancing competitively in ballet, jazz, hip-hop, and lyrical at age 4. She also enjoys singing. 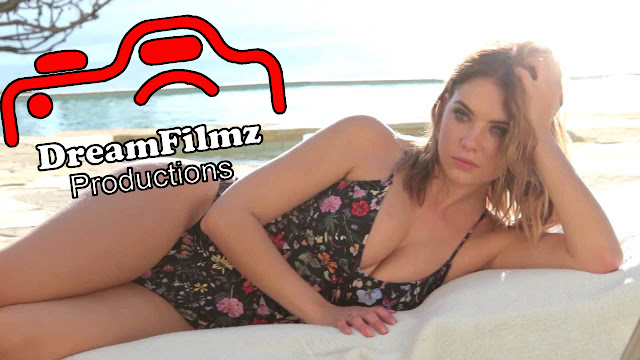 2.Grammy Award-winning singer-songwriter Christina Aguilera is renowned for her powerful voice and such hit songs as 'Genie in a Bottle' and 'What a Girl Wants.'

Singer-songwriter Christina Aguilera was born on December 18, 1980, in Staten Island, New York. Aguilera began her career as a cast member on The All New Mickey Mouse Club. She rapidly rose to stardom following the release of her hit single, "Genie in a Bottle," which earned her a Grammy Award for best new artist. Her other hit singles include "What a Girl Wants," "Come on Over Baby," "Lady Marmalade" and the sexually charged "Dirrty." In recent years, Aguilera has served as a coach and mentor on the singing-competition show The Voice. 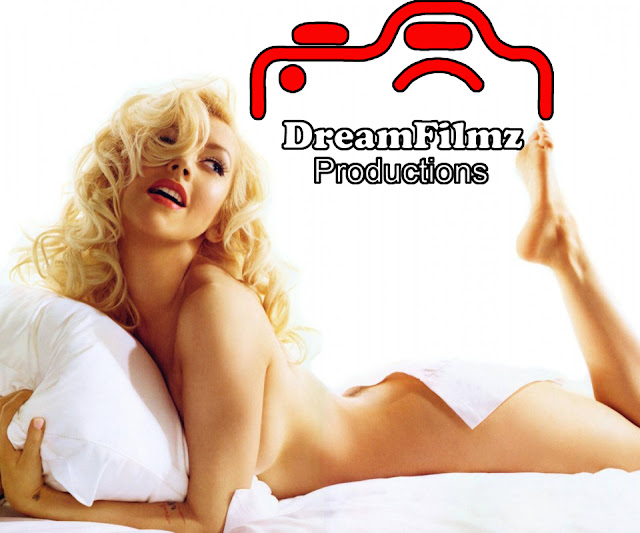 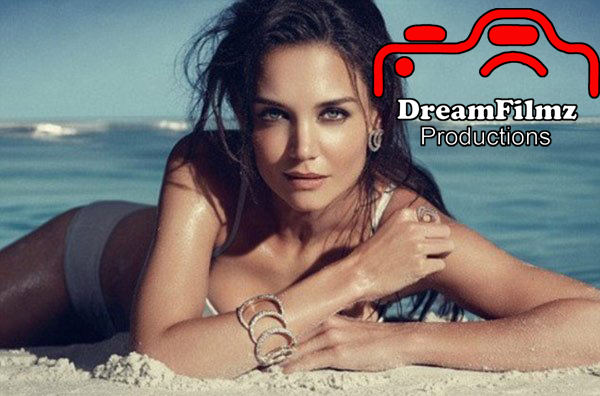 4.Krysten Alyce Ritter (born December 16, 1981) is an American actress, musician and former model. Ritter is known for her roles as lead superheroine Jessica Jones on the Marvel Cinematic Universe series Jessica Jones and The Defenders, Jane Margolis on the AMC drama series Breaking Bad, and Chloe on the ABC comedy series Don't Trust the B---- in Apartment 23. 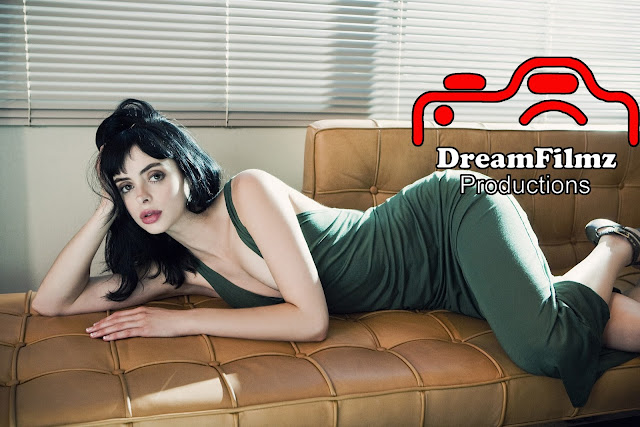 5.Grammy Award-winning singer/songwriter Taylor Swift made a splash in the country music world in 2006 and has gone on to become one of the top acts in popular music.

Born on December 13, 1989, in Reading, Pennsylvania, Taylor Swift was earning renown as a country music singer by the age of 16. Early hits like "Love Story" and "You Belong With Me" appealed to country and pop fans alike and helped fuel the multi-platinum success of her albums, including the Grammy-winning Fearless (2008). Swift continued to top the charts with her 2014 studio effort 1989, which featured the No. 1 singles "Shake it Off" and "Blank Space" and won Grammys for Album of the Year and Best Pop Vocal Album. 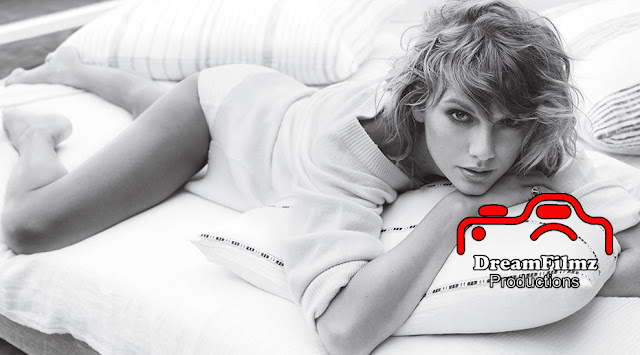 The success of the first film led to Hudgens acquiring a recording contract with Hollywood Records, with whom she released two studio albums, V (2006) and Identified (2008). In addition to High School Musical, Hudgens has also appeared in various films and television series for the Disney Channel. 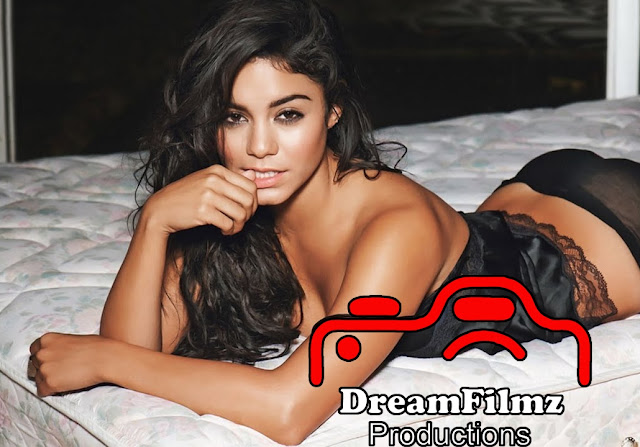 7.#Jennifer_Connelly is an Academy Award-winning actress with roles in Requiem for a Dream, A Beautiful Mind, The House of Sand and Fog and The Hulk, among many others.

Born on December 12, 1970, in Catskill, New York, Jennifer Connelly worked as a model before embarking on a film career with parts in Labyrinth, Requiem for a Dream and Pollock. She won a Best Supporting Actress Oscar for another biopic, A Beautiful Mind, with a later lead role in The House of Sand and Fog. Other projects have included The Hulk, Little Children and The Day the Earth Stood Still. 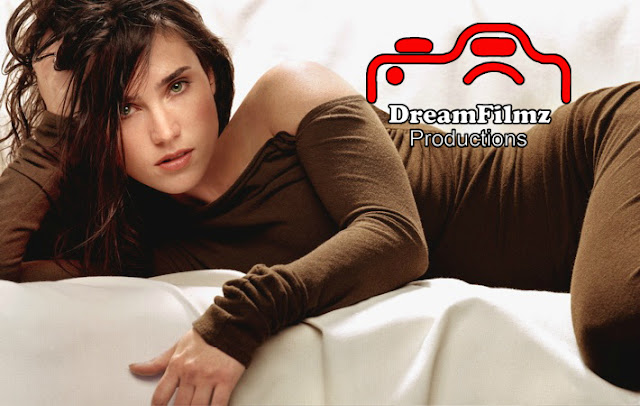 8.Kimila Ann "Kim" Basinger ( born December 8, 1953) is an American actress, singer, and former fashion model. She is known for her portrayals of Domino Petachi, the Bond girl in Never Say Never Again (1983), and Vicki Vale, the female lead in Batman (1989). Basinger received a Golden Globe Award for Best Supporting Actress. 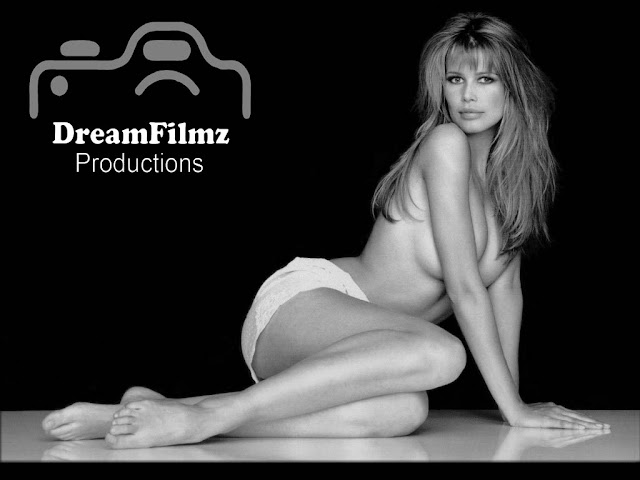 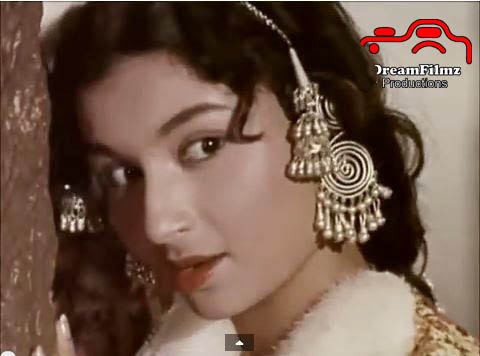 May 10, 2018
You know something terrifying and beyond expectation is going to happen when Anurag Kashyap creates anything. And What a marvel he is going to gift you when he brings Nawazuddin Siddiqui and Masaan fame Vicky Kaushal into one frame. Yes, Raman Raghav 2.0, which is making intriguing impact on our mind has come with this quirky, fucking crazy song, title Qatl-E-Aam. It's a fusion of electronic music and ghazal kinda lyrics which you don't usually see in Bollywood. it's sung by Sona Mahapatra, the singer who is known for her different voice quality. She has given us hits like Bedardi Raja and Jiya Lage Na by pairing with her husband, Ram Sampath. Vicky Kaushal! You won’t believe that he is the same guy who played the 'madly-in-love'. He plays a cop who gives a fuck about rules. He is into drugs and draws coccaine lines with his police ID card before snorting it! In the film, the song forms the backdrop for the developing chemistry between the two
Post a Comment
Read more